This article, from August 18, contains information regarding the recent shooting in Ward 8 and a message from the CEO of CityHousing Hamilton.

Police are investigating an incident in the area of Elgar Avenue and Limeridge Road West, after Hamilton Police received reports of shots being fired in the area on Sunday evening.

As of Tuesday afternoon, Hamilton Police were searching for a blue Audi sedan, as police believe shots were fired from the Audi at a group of people standing at Elgar Avenue and Limeridge Road West around 6pm on August 16, Const. Jerome Stewart told the Hamilton Spectator.

According to authorities, no one was hurt and the car fled. The car, with the licence place CKHY 362, was last seen northbound, going the wrong way on one-way Park Street South from Herkimer Street.

Police are asking the public to check security cameras for suspicious activity.

The gun and car used in the shooting have not been found. If the vehicle is spotted police ask the public not to approach but call 911 immediately.

As the shooting was targeting a tenancy at CityHousing Hamilton, CEO Tim Hunter wanted to pass along the following message to residents and neighbours:

The safety and well-being of our tenants and the communities we serve is our top priority. We are committed to providing ongoing support to our tenants and working collaboratively with Hamilton Police Service to address recent incidents and concerns in the Montcalm/Limeridge/Elgar area. As part of CityHousing Hamilton’s Safety and Security strategy, we continue to review existing security measures and explore opportunities for enhancement. – Tom Hunter, CEO, CityHousing Hamilton

If you have any questions or concerns, you can contact our office here. 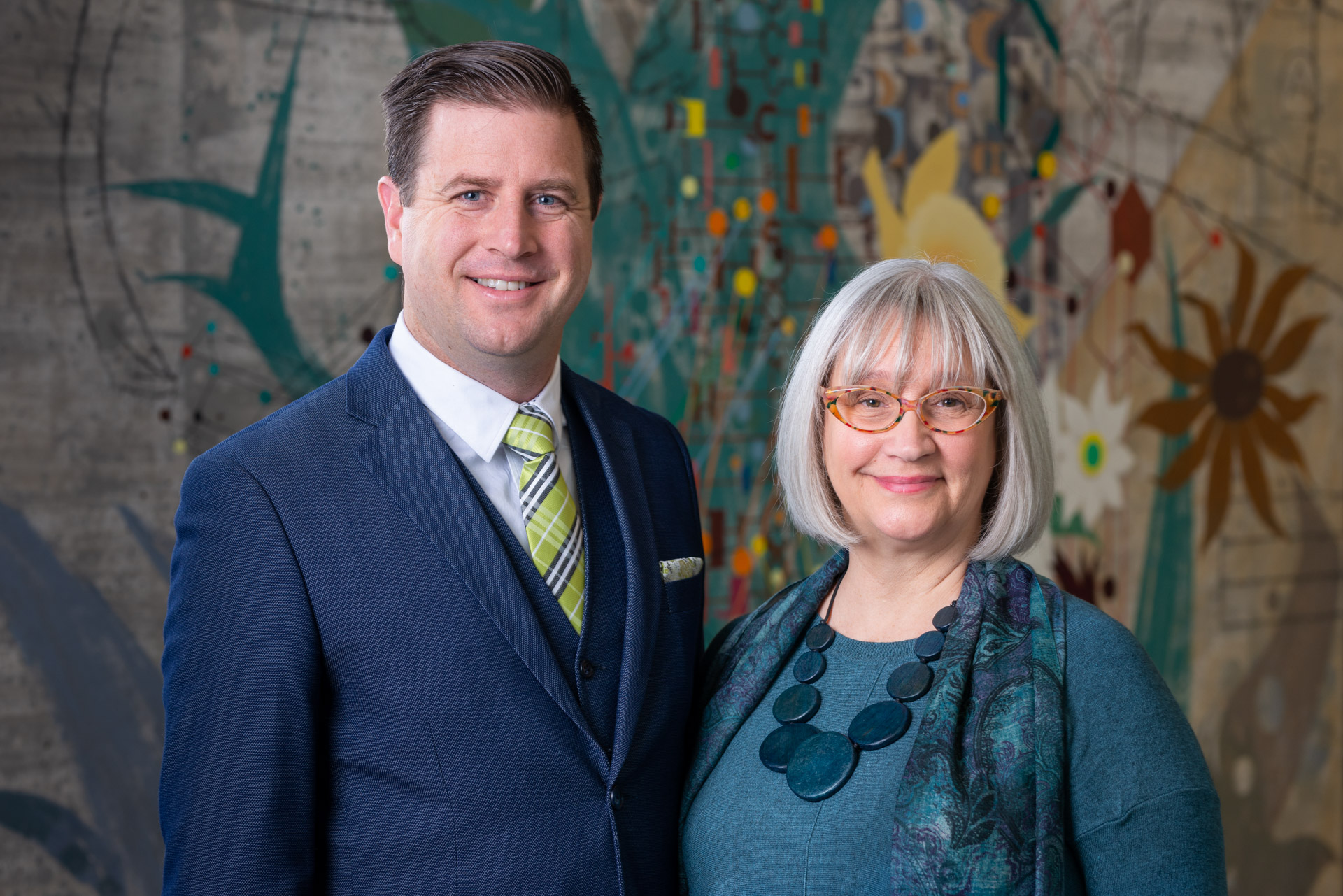